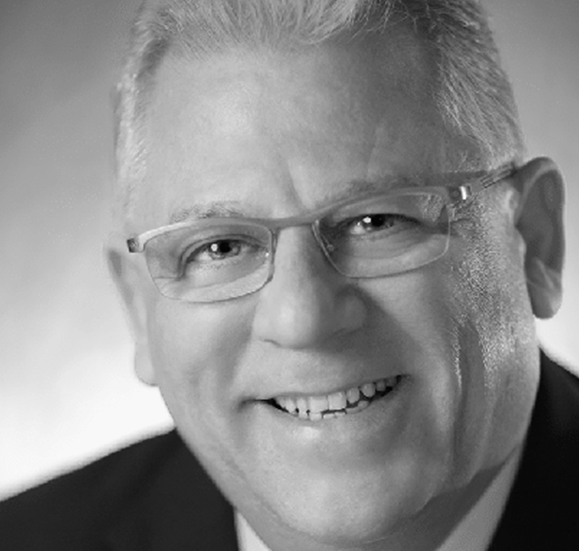 Mr. Paredes was appointed Chief Officer of SOMOS Community Care in 2015. Mario is Founder and Chairman of the Board for Catholic Association of Latino Leaders (CALL) and is today its Chairman Emeritus.
Mario joined Merrill Lynch as Vice President of Business Development in April 2001 and was appointed Director of the U.S. Hispanic Market for the Multicultural & Diversified Business Development Group in 2002. In February of 2007, he was transferred to the Corporate Division.
Under Mayor Ed Koch, he served as Commissioner for the Charter Revision of New York City. Mr. Paredes was Personal Advisor to John Cardinal O’Connor, Archbishop of New York, and has also served as Consultant for Latin American Commission of the Vatican and the United States Catholic Conference of Bishops.

Mr. Paredes earned his Master of Philosophy at the Catholic University of Argentina, Masters in Religious Education at Loyola University Chicago and postgraduate studies at Georgetown University.