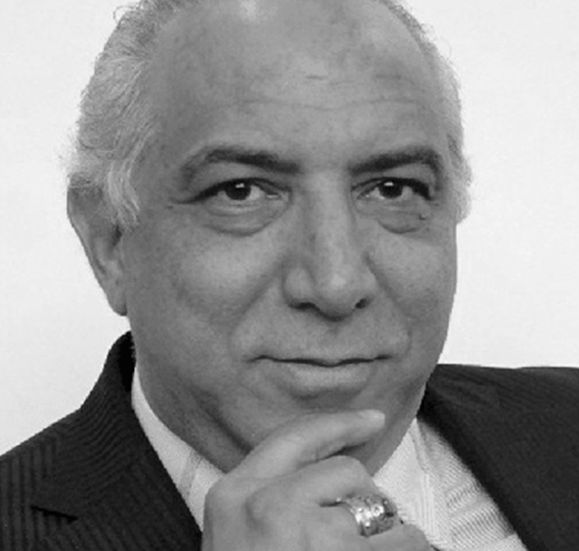 Among the many positions held in the Dominican Republic, we can mention some of the main ones:

• Under Secretary of Public Health and Social Service for three different periods, beginning in 1986. Dr. Tallaj served as a link between the Dominican Government and the Catholic Church of New York City, represented at that time by Cardinal John O’Connor, on the development of social programs.

• During the period of 1986 through 1990 Dr. Tallaj served as a member of the Dominican-Haitian Frontier Affairs Commission, helping with the organization and functionality of the institution in charge of matters concerning the frontier between the Dominican Republic and Haiti.

• From 1989 to 1990 Dr. Tallaj served as Medical Director of the Social Security and Welfare Institute in the Dominican Republic. From this position Dr. Tallaj worked very closely with Congress members, achieving the modification and improvement of the Law for Health Administration Regulation.

• In 1993 he began his Internship at St. Luke’s Roosevelt Hospital. He graduated in Internal Medicine in 1996, obtaining his American Board of Internal Medicine Certification that same year. At St Vincent’s Midtown Hospital, Dr. Tallaj has served as Active Staff Member, and Vice President of Medical Staff. Dr. Tallaj was Associated Medical Director of Ambulatory Service at St. Vincent’s Midtown Hospital.

Dr. Tallaj established his private practice in Washington Heights in 1997 and continues serving his community by providing a wide range of medical services. Since 1998, Dr. Tallaj has permanently participated in many different institutions dedicated to improve the life of the community members in New York City, among which we can mention:

• Chairman of the Board of Advocate Community Providers (ACP-PPS) with approximately 2,000 Health Care providers of which 1,200 are active physicians caring for approximately 1 million patients in New York City. 12/2014- present.

• Chairman of the Board and President of “Corinthian Medical Independent Physicians Association” with more than 1000 doctors mostly in the NYC & Bronx areas and more than 600 Primary Care Physicians that take care of over 300,000 patients since 2001 - present.

• Former Member of the “Sports Commission of New York City”; Chairman of the Youth Community Development Board of this same commission; 2002-2006.

• A program developed in conjunction with St. Vincent’s Midtown Hospital dedicated to delivering Christmas presents to children of the Washington Heights community.

• Former Member of the Board of “Hispanics Across America”.

• Co-Chairman of the “Wheelchair Foundation of the Dominican Republic”.

• Permanent member of “Sammy Sosa’s Foundation” in the Dominican Republic, where he serves in the coordination of health assistance for children of low income families with severe health problems.

• A commission integrated by Mr. Paredes, Cardinal John O’Connor’s assistant and Dr. Tallaj that brought baseball star “El Duque Hernandez’s” mother, wife and children to be reunited with him here in the United States.

• Recognized by Sociedad Medica Dental Dominicana, as an inspiration by his peers, 2009

• Recognized by Cambridge Who’s Who for demonstrating dedication, leadership and excellence in patient care; 2010.

• In charge of telethon, lending a hand to Haiti and helping in 3 occasions in more than 5,000 surgeries of the knee, hip and amputations. Collected and donated medical supplies, as wheelchairs, and medications for the communities of Jacmel and Puerto Principe in Haiti and for Jimani and Barahona in Dominican Republic, 2010.

• Honoree in Continuum Hospitals in St. Luke’s Gala for Best Doctor of the year 2011.

• Great Relationship between Jewish Community Relations Council of NY (JCRCNY) and Dominican Republic in NY, went to Israel in 2 occasions with Israel Delegation.

Dr. Tallaj has received several awards in two different occasions, as the “Most Outstanding Dominican in the United States of America”; once by the Committee of Dominicans Abroad, and also by the Office of Hispanic Affairs for the Catholic Church in New York. In 2004 he was selected to Run the Olympic Torch in New York City. He received the Ellis Island Medal of Honor award the year of 2006. He was awarded the prestigious Ellis Island Medal of Honor on May 17, 2006 in New York City. Dr. Tallaj has been named as one of the America’s Top Physicians by the Consumer’s Research Council of America in 2006. Honoree in the Association of Hispanic HealthCare Executives –AHHE for Physician Entrepreneur of the Year 2016