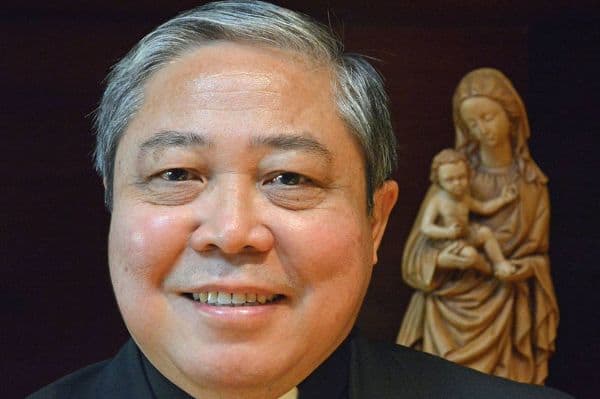 A native of Talibon, Bohol, in the Philippines, Archbishop Bernardito Auza is Apostolic Nuncio and Permanent Observer of the Holy See to the United Nations in New York and to the Organization of American States in Washington, DC. He was ordained a priest in 1985 and, after studying at the Vatican diplomatic school, the Pontifical Ecclesiastical Academy, he joined the diplomatic corps of the Holy See in 1990. He served in Madagascar, Mauritius, Bulgaria, Albania, the United Kingdom before being appointed as counsellor of the Second Section of the Vatican Secretariat of State from 1999 to 2006. Then he came to New York to serve at the Holy See\'s mission to the U.N. from 2006 to 2008. In 2008 he was appointed Nuncio to Haiti, where he served after the devastating 2010 earthquake. On July 2 2014, Pope Francis appointed Archbishop Auza head of the Holy See\'s Permanent Observer Mission to the United Nation