Founder, CEO and President of Pediatrics 2000 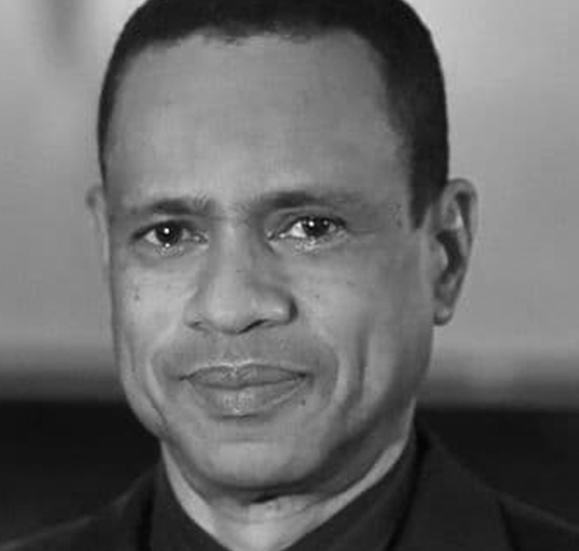 Dr. Tapia is the founder, CEO and president of Pediatrics 2000 which he founded in 1993. He was born in the Dominican Republic and grew up in the Washington Heights neighborhood of New York. In 1978 he returned to Santo Domingo and enrolled in medical school at Universidad Central del Este. In the 1980’s Dr. Tapia enrolled at the Universidad Autonoma de Mexico in Mexico City and began training as a pediatrician at the Hospital Infantil de Mexico Federico Gomez in Mexico City. Dr. Tapia completed post-doctoral studies at the Mount Sinai School of Medicine at Elmhurst City Hospital Center. While at Elmhurst Hospital Dr. Tapia became the first Dominican to hold the position of “Chief Resident in the Department of Pediatrics”. He was the first Dominican appointed coordinator of the hospital’s Pediatric HIV clinic. Dr. Tapia is also the first Dominican to be named Chief of Pediatrics at a hospital (St. Clare’s Hospital) in Manhattan..

Dr. Tapia is a founder and advisor to the Dominican Medical Association. Currently the Director of Pediatrics 2000, Dr. Tapia is also a faculty member at Columbia University, a Community Affairs advisor to the New York State Psychiatric Institute and a Pediatrician at Babies and Children’s Hospital of New York.

Dr. Tapia has received numerous awards for his community work. They include a citation by the New York State Assembly, The Evangelist Church, and works with Corazones Unidos in the Dominican Republic and in New York City. In recognition of these efforts, New York 1 Television station presented Dr. Tapia the New Yorker of the Week Award given to outstanding citizens.