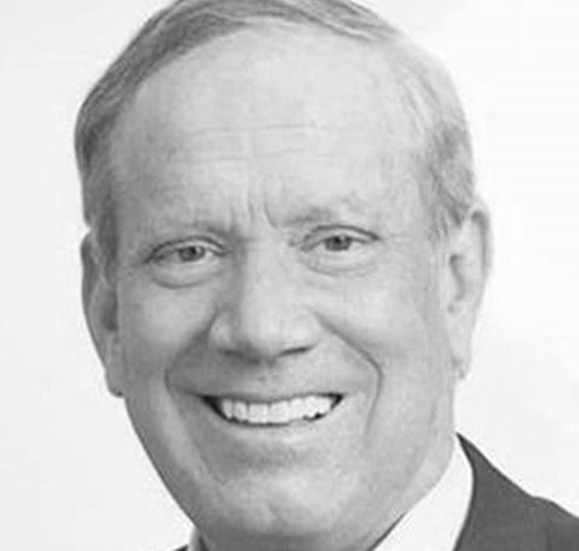 Mr. Pataki was born in Peekskill, New York. He is a 1967 graduate of Yale University and a 1970 graduate of Columbia Law School, both of which he attended on academic scholarships. Pataki served for 10 years in the New York State legislature.

Pataki was elected governor in 1994 and reelected twice by record margins. Pataki enacted over $100 billion in tax cuts, which created over 600,000 new jobs since 1995. Pataki’s welfare reforms reduced welfare rolls by more than one million recipients. He launched efforts to make New York a powerhouse in high technology research, job creation, and economic growth. The Center of Excellence, a high-tech biotechnology center, is at the heart of this effort and is anchored by major research centers throughout the state.

In the wake of the September 11, 2001 terrorist attacks, Pataki led New York through a time of mourning and remembrance, and on to recovery and revitalization. The centerpiece of his commitment to rebuilding lower Manhattan is an enduring, inspirational memorial that will pay tribute to those who perished on one of the darkest days in America’s history. Pataki also undertook efforts to attract new jobs and economic activity to lower Manhattan.

New York moved to the forefront of environmental protection under Pataki’s governance. The state is a leader in open space preservation, with nearly 1 million new acres protected since 1995. The governor played a strong leadership role in the clean-up of the Hudson River and Long Island Sound, and he helped to negotiate an historic agreement to protect the New York City Watershed. Pataki fought to enact more than 100 new laws to toughen penalties and close criminal-friendly loopholes causing crime rate to plunge for eleven consecutive years. New York has gone from being ranked the sixth most violent state in the nation to being ranked the sixth safest state and the safest large state in the nation.

He currently serves as Senior Counsel of Norton Rose Fulbright.