Vatican body calls for an ethical, moral transformation in the battle against COVID-19 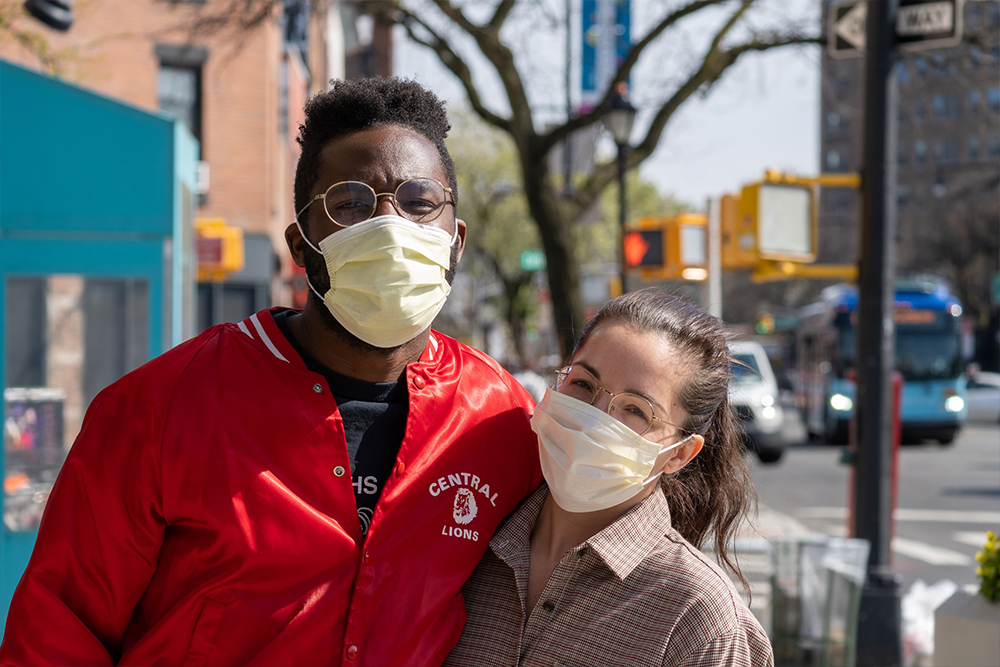 FUNDAMENTALLY, every document produced by the Vatican is addressed to all of humanity, but in matters of faith, of course, Catholics are the prime audience. A new set of reflections on the coronavirus, however, published by the Pontifical Academy for Life, targets explicitly all members of the global human family, the humana communitas.

In “Humana communitas in the age of pandemic: untimely meditations on life’s rebirth,” the Academy, which is dedicated to promoting the Catholic Church's consistent life ethic, calls for a radical reorientation in the fight against the pandemic. It calls attention to “our common responsibility for the human family,” a renewed appreciation of the gift of life, and an awareness of and concrete response to the fact that the most vulnerable members of society—specifically the elderly and the poor around the world, as well as “prisoners [and] the abandoned destined to oblivion in refugee camps from hell”—suffer the brunt of the pain inflicted by the pandemic.

Arguing for the fundamental dignity of every human being, the reflections are labeled “untimely,” explained Archbishop Vincenzo Paglia, president of the Academy, “to indicate the urgency of finding a conception of community, which, apparently, is no longer fashionable.” The document calls on government leaders, social elites, and ordinary individuals in the wealthy developed world to not let selfishness and economic self-interest outweigh the care and concern due to those without means to protect themselves from the impact of the pandemic and other “diseases despite the availability of cures too expensive to afford.”

Hence the vaccine for the virus, once it comes on the market, should not be treated as merchandise promising profit, the document suggests, but, in solidarity with the poor and most vulnerable, be distributed to all who need it and those most at risk. It should not only be in wealthy nations, “where people can afford the requirements of safety.”

In the end, moreover, says the document, “frail is what we all are, radically marked by the experience of finitude at the core of our existence,” even though the Western world manages to obscure its vulnerability by economic prowess. In wealthy nations, governments and individuals alike are driven by “an ethic of calculative rationality bent toward a distorted image of self-fulfillment, impervious to the responsibility of the common good on a global, and not only national scale.”

“Human interdependence” as well as “common vulnerability,” the meditations continue, “calls for international cooperation as well, and the realization that a pandemic cannot be withstood without adequate medical infrastructure, accessible to everyone at the global level.” This requires the “sharing of information, the provision of help, the allocation of scarce resources, which all have to be addressed in a synergy of efforts.” Plus, for example, the US assisting Mexico in fighting the pandemic obviously benefits both nations.

The document calls for “a renewed appreciation of the existential reality of risk: all of us may In light of this, there emerge particular ethical and political responsibilities toward the vulnerability of individuals who are at greater risk for their health, their life, their dignity.” It’s a question of ethics: “To focus on the natural genesis of the pandemic, without heed to the economic, social, and political inequalities among countries in the world, is to miss the point about the conditions that make its spread faster and more difficult to address.”

That embrace of an “ethics of risk,” declares the document, means “we need to flesh out a concept of solidarity that extends beyond generic commitment to helping those who are suffering. A pandemic urge all of us to address and reshape structural dimensions of our global community that are oppressive and unjust, those that a faith understanding refers to as ‘structures of sin.’” In the end, “access to quality health care and essential medicines must be effectively recognized as a universal human right.”

“Ultimately, the moral, and not just strategic, meaning of solidarity is the real issue in the current predicament faced by the human family. Solidarity entails responsibility toward the other in need, itself grounded in the recognition that, as a human subject endowed with dignity, every person is an end in itself, not a mean. The articulation of solidarity as a principle of social ethics rests on the concrete reality of a personal presence in need, crying for recognition. Thus, the response required of us is not just a reaction based on sentimental notions of sympathy; it is the only adequate response to the dignity of the other summoning our attention, an ethical disposition premised on the rational apprehension of the intrinsic value of every human being.” Selfishness in all our affairs must make way for genuine altruism.

“If there is no awakening of consciousness,” said Archbishop Paglia, “we will just fix a few organizational problems, but everything will be like it used to be. Instead, we need to rethink our models of development and coexistence, so that they are increasingly worthy of the human community. And therefore, they must be appropriate for the vulnerable people, not beyond their limits, as if they did not exist; within those limits, in fact, there are men, women, and children who deserve better care. All of them, not just ours.”

The archbishop ended his remarks on an optimistic note: “from the ‘dry run’ of this pandemic, we expect a burst of pride from the humana communitas. It can make it if it wants to.”

To read the full text of the meditations, please click here.