In praise of the ‘Hispanic Paradox’ 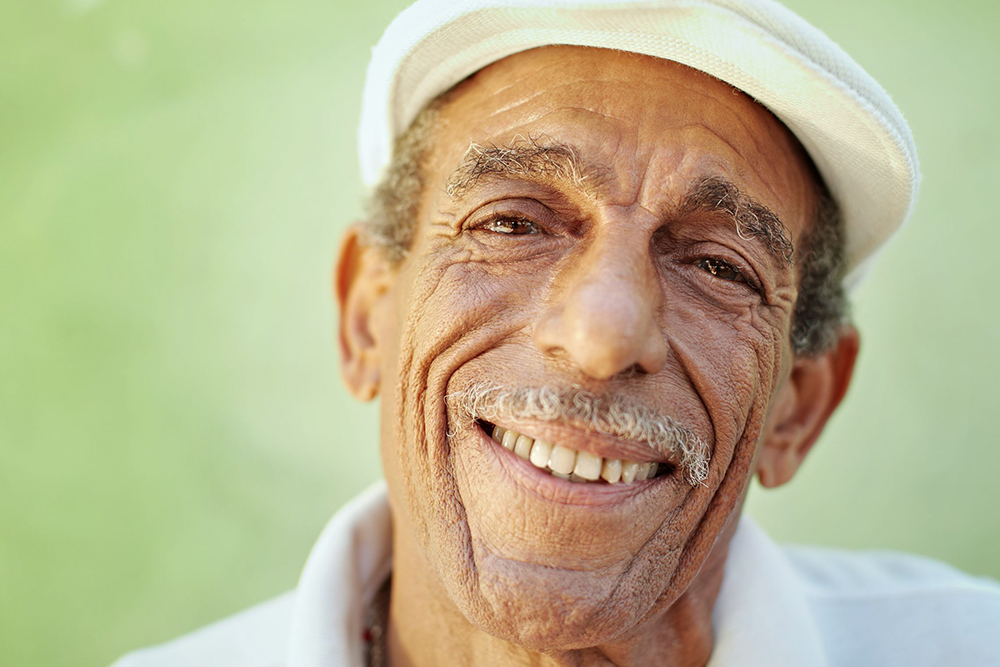 IT IS CALLED the “Hispanic Paradox” or the “Epidemiological Paradox”—the findings that show that Hispanics, despite greater poverty, discrimination, and lack of education, live longer than non-Hispanic Whites or African Americans. Hispanic life expectancy stands at 81.8 years, compared to 78.5 years for white Americans and 74.9 years for blacks. There also is evidence that Hispanics are less likely to commit suicide or die from drug overdoses. Hispanics do better than whites when it comes to lung cancer mortality, childhood asthma development, and breast cancer, colorectal cancer, and cancer in general.

Overall, compared to whites, Hispanics have lower mortality rates in seven out of the 10 leading causes of death in the US, even though they are twice as likely to be living under the poverty line and three times more likely to lack health insurance. About 20 percent of Hispanic Americans under the age of 65 were living without health insurance coverage in 2017, compared to 7 percent of white people. It is a paradox, for common sense would suggest that people who suffer greater hardship would end up more prone to get sick, to die younger or to get into all kinds of trouble.

Research cite several key factors that bolster Hispanics’ longevity: strong family ties contribute to a sense of community which contributes to better overall health, especially mental health. That togetherness is strongest among recent immigrants, with second and third generation Hispanics—though enjoying better education and salaries—dying at a younger age. Faith is also believed to promote good health and, again, closeness to the Church is strongest among recent immigrants, while fading in second and third-generation Hispanics.

Hispanics also take good care of their own, coming to the aid of those relatives or friends who have fallen on harder times or those who have fallen ill. Hispanic communities readily rally to help the poorest in their midst, often in conjunction with local churches or businesses, like restaurants, where food might be distributed for the benefit of the neediest—for those families whose breadwinners have lost their jobs and for those undocumented migrants who do not get relief payments or unemployment benefits. Such has been the case during the pandemic.

Indeed, Hispanic resilience is being severely tried during the coronavirus pandemic—not in the least Hispanic health-care workers’ ability to stay strong and healthy while caring for people infected with the virus. In fact, data show that in some poor, ethnic neighborhoods in New York City COVID-19 infection rates topped 70 percent, with black and Hispanic New Yorkers twice as likely to die from the virus compared to non-Hispanic whites. Nationally, though they account for 18 percent of the population, Hispanics account for 33 percent of all coronavirus infections.

The underlying causes are clear: blacks and Hispanics are more likely than whites to have pre-existing conditions—such as diabetes, obesity, high blood pressure or cardiovascular disease—that put them at greater risk of succumbing to the virus. Second or third generation Hispanics are more likely to suffer relatively poor health, with younger, recent immigrants having more robust health. Many Hispanics also live in cramped, crowded quarters that make infections more likely. For one thing, this population urgently needed some form of temporary housing where individuals who test positive can quarantine away from family members.

Yet, it is Hispanics’ social capital, their spirit of unity—built up and sustained through family, community, and Church ties—that empowers and comforts them in these most trying times. It is how they have been coping with sorrow over the death of beloved elderly extended family members, many perishing in homes for the aged; it is how they come to terms with the inability to honor their dead, with the virus preventing traditional funeral rites; it is how they accept painful family separation due to social distancing; it is what drives them to make sacrifices for one another, time and again.

It is what makes for what are this country’s traditional values and what makes Hispanics exemplary Americans.